Get great electricity rates in Cleveland. 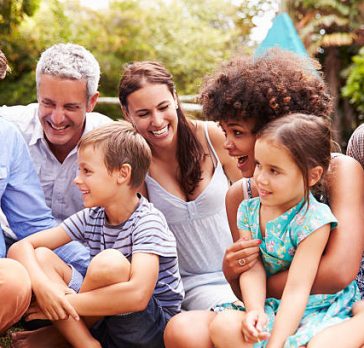 Do you know how much your neighbor is paying for her electricity? Her price plan may actually be different because she’s using AEP Energy as her Competitive Retail Electric Service Provider (CRES).

If that’s the case, you may be wondering if switching to a different energy supplier is worth the hassle. Or if it’s actually going to offer a better rate. Good news. AEP Energy has helped thousands of people in the Cleveland area easily sign up with a new energy supplier and save money.

When you choose AEP Energy, you get secure electricity prices along with the same bill and service from your local utility. We protect you from potentially fluctuating electricity rates by selling power at market-based prices. That means you get a fixed price, no early termination fees and peace of mind.

Rely on AEP Energy as your CRES. We are one of the largest and oldest energy companies in the United States, and we are committed to total customer satisfaction. 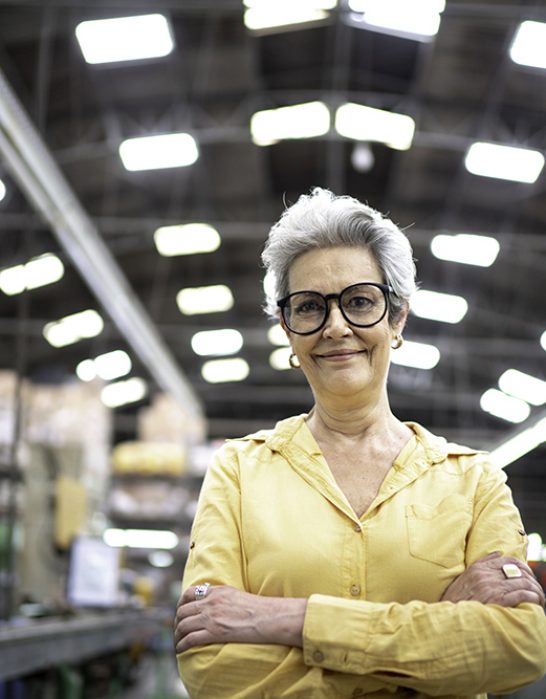 We have an electricity supply plan that lets our customers in Cleveland support a cleaner environment and receive the same electricity service.

The plan is called ECO-Advantage®, and it matches 100% of your electricity usage with national Green-e® Energy certified wind Renewable Energy Certificates (RECs). When you buy and pair RECs with your electricity service, you are getting and using renewable electricity.

Whether you’re near Metroparks Zoo, Mayfield Heights, or Public Square, there is an AEP Energy plan that’s right for your Cleveland location.

AEP Energy is proud to be a Competitive Retail Electric Service Provider (CRES) for Cleveland and other communities in the area. Its metropolitan area is not only the state’s second largest metro area, it’s the 33rd most populous in the United States. AEP Energy is also a Certified Retail Natural Gas Provider for the Cleveland area as well.

Energy deregulation in the area has given homeowners in counties like Cuyahoga, Geauga, Lake, Lorain, and Medina to take greater control of their energy costs. This means they don’t have to buy just from the local utility. They can choose an energy supplier and plan that best meets their energy needs.

Families in the 216 can keep their homes warm in the winter and cool in the summer, while depending on budget certainty and stable energy rates from AEP Energy. While they root for the Browns and Cavaliers, Cleveland-area families can rely on AEP Energy to keep the power running to their televisions.

There are a number of competing companies in the Cleveland area, and the people who live there can pick the supplier that fits their needs. AEP Energy has competitive price plans and renewable energy options.

The following local utilities provide the distribution and transmission of electric power in Cuyahoga, Geauga, Lake, Lorain, and Medina Counties.

The Illuminating Company serves more than 750,000 customers in Northeast Ohio. It is part of FirstEnergy, a company that operates 10 electric distribution companies.

Ohio Edison serves more than one million customers in Northeast and North-Central Ohio. It is part of FirstEnergy, a company that operates 10 electric distribution companies.

AEP Energy customers in Northeast OH are very pleased. Read what they have to say.

I chose AEP Energy from a combination of their reputation, rates and term length. I was surprised to have a live person answer the phone immediately. The enrollment process could not have been easier. The associate I spoke with was very friendly and wanted to make sure all my questions were answered. It felt like she was personally responsible for my satisfaction. I was very pleased about the entire process.

You should consider enrolling in AEP Energy as your natural gas supplier. They have a hassle free enrollment process and are completely upfront with their pricing.

AEP Energy offered a plan sourced from 100% wind-generated, renewable energy. Not only did it meet my aspirations, it was very cost-effective. The 18-month plan was very competitive with other renewable and conventional energy providers.

Whenever I receive a better rate from another supplier, I contact AEP Energy and renegotiate my rate without incurring any penalty. AEP Energy is by far the best and the easiest to work with.

AEP Energy offers great rates for longer terms without cancellation fees. When AEP [Energy] posted a rate lower than my already great rate, it was easy to work with their customer service representative to switch to the lower rate. Great service with no strings attached.