When it comes to where you get your energy, you can make the smart choice. Pick AEP Energy as your Electricity Supplier.

Your neighbor may live close by, but what she pays for electricity could be far less than you do. How is her price plan different? She’s using AEP Energy as her Electricity Supplier.

AEP Energy has helped thousands of people in the Baltimore area save money. That’s because changing your Electricity Supplier to AEP Energy is not only worth a few moments of your time, it’s also worth it to your wallet. And, we promise, signing up is very easy.

When you choose AEP Energy, you get secure electricity prices along with the same bill and service from your local utility. We are able to protect you from potentially volatile and fluctuating electricity rates by selling power at market-based prices. That means you get a fixed price, no early termination fees and peace of mind.

When you choose your Electricity Supplier, rely on AEP Energy. We are one of the largest and oldest energy companies in the United States, and we are committed to total customer satisfaction. 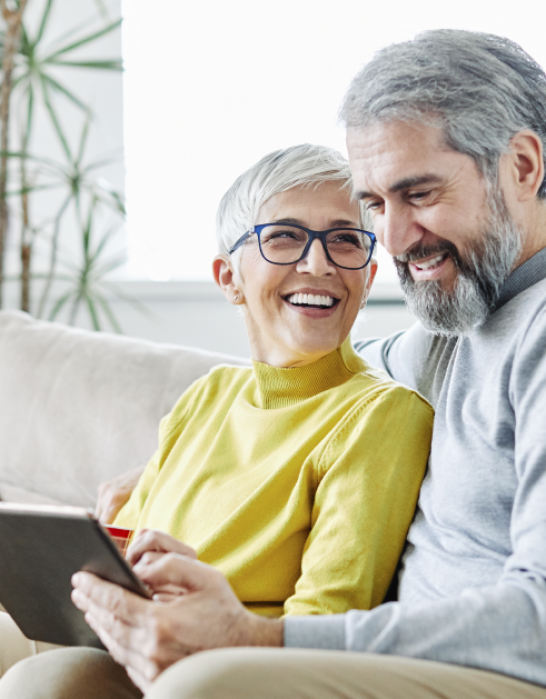 Renewable electricity in your city.

People who live in Baltimore can choose an electricity plan that supports a cleaner environment and provides the same electricity service.

The plan is called ECO-Advantage®, and it matches 100% of your electricity usage with national Green-e® Energy certified wind Renewable Energy Certificates (RECs). When you buy and pair RECs with your electricity service, you are getting and using renewable electricity.

Choice for Maryland’s most populous city.

Whether you live near North Point State Park, Towson University, M&T Bank Stadium or somewhere in between, there’s an AEP Energy plan that’s right for your location.

AEP Energy is proud to supply electricity to Charm City and other communities in Baltimore County. The city of Baltimore is not only Maryland’s most populous, it’s the 30th most populous in the United States.

Energy deregulation in the area has given homeowners in counties like Baltimore, Anne Arundel, Howard, Harford, Carroll, and Queen Anne’s to take greater control of their energy costs. This means they don’t have to buy just from the utility company. They can choose an energy supplier and plan that best meets their energy needs.

Families in America’s Comeback City can keep their homes warm and toasty in the winter and cool and comfy in the summer, while depending on budget certainty and stable energy rates from AEP Energy. While they root for the Ravens and Orioles, Baltimore-area families can rely on AEP Energy to keep the power running to their screens.

Baltimoreans can choose from a number of competing companies in the area, including AEP Energy, which not only offers competitive price plans, but also delivers renewable energy options.

Part of the Exelon Corporation, BGE provides electricity to more than 1.2 million customers in seven counties across the state of Maryland.

AEP Energy customers around Maryland are very pleased. Read what they have to say.

I chose AEP Energy because their rates are very competitive, their plans did NOT include an early termination fee and their enrollment reps provided accurate information about their plans. Their reps also offered helpful suggestions to make the enrollment process seamless. So far, I am very impressed with AEP Energy.

Great experience with AEP Energy. I like their low rates, no cancellation fees and monthly rewards for being a member. Also, a nice website for re-enrollment.

Signing up for service was easy and fast. Follow up was exceptional, including confirmation that all information was received and correct. This has been an issue with other suppliers in the last. Great price and a selection of contract periods was a nice addition. They have an awards program that drew my attention, and I can’t wait to see how that benefit plays out. Customer service to this point has been exceptional.

AEP Energy has provided electricity at very competitive prices and does not have cancellation fees. It’s very easy to sign up for, with a seamless transition from previous supplier. There was good customer service too.

After comparing approved electricity providers from a list provided by my local utility, AEP Energy stood out with the lowest rates and no fees. The application process was quick and painless. Approval was granted in a short period of time. There was great communication from the company, and I look forward to earning rewards.

Upon the recommendation of my son, an international meteorologist, I chose AEP Energy for my electricity provider. I originally switched to receive low rates and no cancellation fees, but I was very impressed with the customer service I received when renewing my contract. I have since recommended AEP Energy to a close friend, who indeed signed on, and I will continue to encourage other friends and neighbors to switch to AEP Energy.