On April 19, 2016 the Supreme Court unanimously upheld the Federal Energy Regulatory Commission’s (FERC) authority by finding the Maryland regulators overstepped their authority when they approved a contract that included financial subsidies to encourage construction of a new power plant in their state. The lower courts had sided with rival power suppliers who said the incentive interfered with pricing in wholesale markets, which are subject to federal regulation.
The decision in the case, Hughes v. Talen Energy Marketing and CPV Maryland LLC v. Talen Energy Marketing, clarifies FERC as the sole regulator of interstate wholesale energy and capacity rates. More specifically, the Court said that “Maryland’s program is pre-empted because it disregards the interstate wholesale rate that FERC requires” and by “adjusting an interstate wholesale rate…contravenes the Federal Power Act’s (FPAs) division of authority” and as a construct designed to operate within the PJM capacity auction and interfere with it. At the heart of the decision, the ruling ordered that Maryland program that allowed “Contract for Differences” (CfD) are impermissible in that it “does not transfer ownership of capacity from one party to another party outside the PJM capacity auction. Instead, the CfD operates within the auction”
Writing for the high court, Justice Ginsburg acknowledged that states have authority to encourage development of in-state power plants. But she said Maryland’s program “impermissibly intruded on the wholesale electricity market.” She was joined by Roberts, Kennedy, Breyer, Alito, Sotomayor, and Kagan.  Sotomayor filed a concurring opinion, and Thomas filed an opinion concurring in part and concurring in the judgment.  This is significant, because there was an impression at oral argument that the Court was divided. Thomas, a typical states’ rights person, was the bluntest in his concurring opinion– that Maryland’s program was pre-empted under the simple interpretation of the FPA.

Maryland and New Jersey created programs where the state would order utilities to enter into CfDs with identified generators located in the state. This program allowed for the generator to be guaranteed a price for its capacity if it cleared the PJM capacity market auction. If the capacity price in the PJM market auction was higher than the CfDs, the generator would pay the utilities. If the capacity price in the PJM market auction was lower than the CfD, the utilities would pay the generator. These costs and/or refunds would be passed on to retail customers.
The Court found that Maryland’s scheme is preempted and it would require “CPV Maryland LLC to participate in the PJM capacity auction, but guarantees CPV a rate distinct from the clearing price for its interstate sales of capacity to PJM. By adjusting an interstate wholesale rate, Maryland’s program invades FERC’s regulatory turf.” The Court found the Maryland case different from the usual model of using a CfD as a hedge, noting that the Maryland CfD did “not transfer ownership of capacity from one party to another outside the auction. Instead, the [CfD] operates within the auction; it mandates that generators and CPV Maryland LLC exchange money based on the cost of CPV’s capacity sales to PJM.” 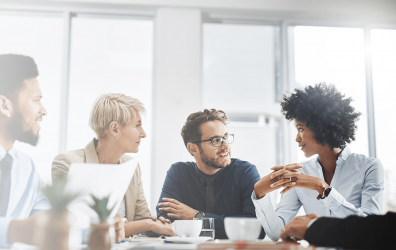 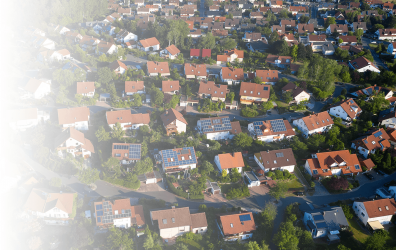 Exelon/ComEd Proposed Legislation if Passed in IL could have Ratepayers on the Hook for Almost a Billion Dollars Over the Next 6 years to Subsidize Financially Distressed Nuclear Power Plants As reported in Crain’s Chicago on May 19th, SB 1585, also known as the Exelon/ComEd Bill (“the Bill”) calls for shifting from a “Low Carbon …