In 2016 the U.S. Department of Transportation launched their Smart City Challenge, asking American cities to develop improved, integrated, one-of-a-kind transportation system alternatives. They encouraged ideas that would incorporate heightened technology to move mass amounts of individuals quickly, cheaply, and as efficiently as possible. After narrowing down the decision to seven cities, the Department of Transportation helped these cities develop their ideas to work toward initiating them in their city and winning the Smart City Challenge.
Fortunately enough, Columbus, Ohio was chosen as the overall winner of the challenge. The final idea included a complete plan to address multiple challenges within the city’s infrastructure and move toward a greener way of thinking as described in Figure 1.1. Columbus was awarded with $40 million from the Department of Transportation and $10 million from Vulcan, Inc., with the mission of improving quality of life, driving growth in the economy, providing better access to jobs and opportunities, becoming a world-class logistics leader, and fostering sustainability.

With the $40 million grant received from the DOT, Columbus has created 9 initiatives to empower and redefine mobility in the city. After the Smart Columbus team validates the various projects, residents will begin to see action start in 2019 and 2020. Refer to Figure 1.2 for a breakdown of allowances.

The $10 million given to Columbus by Vulcan, Inc. will be used towards reducing greenhouse gas emissions by stimulating transportation. The areas of main concern include:
– Decarbonization
– Electric Vehicle Fleet Adoption
– Transit, Autonomous and Multi-modal Systems in the City
– Consumer Electric Vehicle Adoption
– Charging Infrastructure

AEP has become a major partner in the Smart City Columbus initiatives by investing $175 million in the improvements to Columbus’ up and company energy efficient infrastructure. This includes electric vehicle charging, renewable energy options, smart meters, smart street lighting and more. Recently, members of AEP’s Smart Columbus team helped in the launch of the Congressional Smart Cities Caucus hosted in Washington, D.C. With the help of AEP, other corporate companies, city leaders, and their communities, Columbus will focus on mobility, communications, workforce, and sustainability to progress as a leader for smart cities.
Please visit Smart Columbus to learn more about the initiatives happening in Columbus. 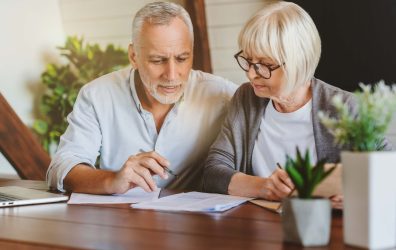 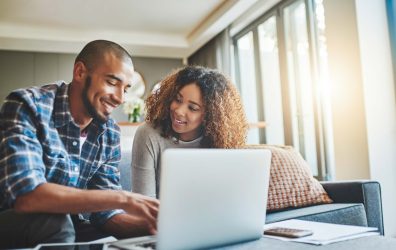 If you live in a deregulated state, you have the power to purchase energy from an energy supplier or from the local utility. With so many options, it can be difficult to know what to look for when selecting a plan. In this blog, we will explain the price components and differences between energy suppliers …