Wind is a form of solar energy which is caused by the uneven heating of the earth’s atmosphere combined with irregularities on the earth’s surface and its rotation.  When the wind blows, wind turbines work like a reverse fan.  Instead of electricity turning the blades to create wind, the wind turns the blades, spinning a generator, and creating electricity.

There are two types of modern wind turbines:

A History of Wind

Wind power is one of the oldest forms of renewable energy and has been used by humans since around 5,000 B.C. to sail down the Nile River.  As early as 900 B.C., Persians harnessed the wind to pump water and grind grain, resulting in the spread of windmills throughout the Middle East for food production.   Eventually, European countries adapted windmills to help drain lakes and marshes in the Rhine River Delta.  In 1850, the U.S. Wind Engine Company built the Halladay Windmill, specifically designed for the landscape of the west, and since then, the development of wind power has continued to flourish.

With a history so rich and extensive, it will be exciting to watch the continuation of wind power technology and development.  If you are interested in renewable energy, or possibly enrolling in an environmentally-friendly alternative to traditional electricity plans, we offer ECO-Advantage®, which matches 100% of your electricity usage with national Green-e® Energy1certified, wind Renewable Energy Certificates (RECs).  Check out all our options here and find a plan that’s right for you!.

1 ECO-Advantage is Green-e Energy certified and meets the environmental and consumer-protection standards set forth by the nonprofit Center for Resource Solutions. Learn more at www.green-e.org.

AEP Energy does not guarantee the accuracy, timeliness, suitability, completeness, freedom from error, or value of any information herein. The information presented is provided “as is”, “as available”, and for informational purposes only, speaks only to events or circumstances on or before the date it is presented, and should not be construed as advice, a recommendation, or a guarantee of future results.  AEP Energy disclaims any and all liabilities and warranties related hereto, including any obligation to update or correct the information herein.  Summaries and website links included herein (collectively, “Links”) are not under AEP Energy’s control and are provided for reference only and not for commercial purposes.  AEP Energy does not endorse or approve of the Links or related information and does not provide any warranty of any kind or nature related thereto. 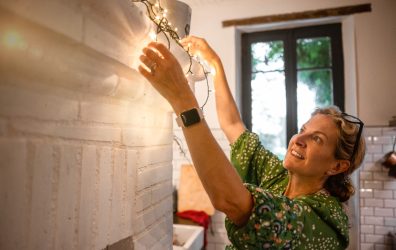 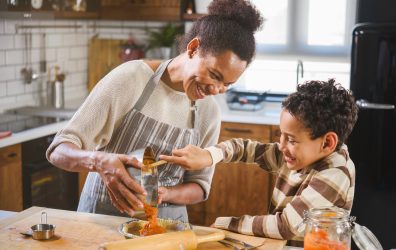