As reported in Crain’s Chicago on May 19th, SB 1585, also known as the Exelon/ComEd Bill (“the Bill”) calls for shifting from a “Low Carbon Portfolio Standard” to a “Zero Emission Standard” through a nonbypassable charge (Supposedly, the subject Bill is modeled after a similar one in New York).

The subject legislation is primarily intended to prevent the closure of two Exelon (“Exelon” or “Company”) nuclear facilities Clinton and Quad Cities (“the Plants”). The Bill, introduced on Exelon’s behalf earlier this month in the state Senate, would guarantee that Clinton and Quad Cities would collect $42 per megawatt-hour (Mwh) annually over the next four years.

Without the so-called Next Generation Energy Plan, Exelon says it will have to phase out its Clinton and Quad Cities nuclear power plants according to the company.

The Crain’s article went on to add the Company told lawmakers the average would be around $170 million annually for the six years the subsidies would last. In essence, the rate payer funded subsidy may total around a $Billion dollars over six (6) years.

Exelon would furnish data to state utility regulators (presumably the Illinois Commerce Commission) on expected costs and revenues, and then the state would approve a surcharge on ratepayers’ bills to make up the difference. Yearly revenues from the surcharge would be capped at $290 million.
Exelon Chief Financial Officer Jack Thayer told analysts on May 6th that the two plants combined stand to lose $140 million on a cash-flow basis in 2017. Ratepayers would have to absorb that under the legislation.
Thus, the Bill also would ensure the plants make a profit.

Status of the Bill

“A bailout for an already profitable company. While it’s packaged slightly differently, Exelon’s proposal still demands consumers pay more only to boost the company’s profits,” she added. “The state is in its 11th month without a budget, and I believe there are many people and organizations in desperate need of the state’s funds.”

Additionally, some speculate that while there appears to be some movement forward on certain aspects of the stalled Illinois budget matter, the IL legislature is unlikely to act on the Bill at this time. Also, there is uncertainty as to what the Governor’s office would do if a Bill ever reached his desk and his Staff has stated that they are weary of picking winners and losers in the energy space.

The Bill would provide for annual investments of $140 million in solar projects, until State RPS solar targets are reached. Also under the measure, energy efficiency programs and low income customers would receive certain benefits.

Certain Solar providers have objected to a provision in the Bill that would create a rate-design change including the implementation of demand charge individually calculated based on customers peak demand.

As reported in Progress Illinois, the Bill includes proposed rate-design changes, including a 50 percent cut to the fixed consumer charge for energy delivery as well as the implementation of a “demand charge,” which would be calculated based on a customer’s use during peak demand periods. The companies view this change as a way to “create equitable rates,” but opponents say mandatory demand charges are unprecedented and could cause confusion and higher electricity bills for consumers. 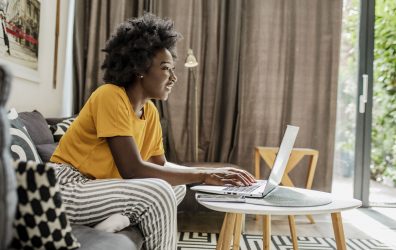 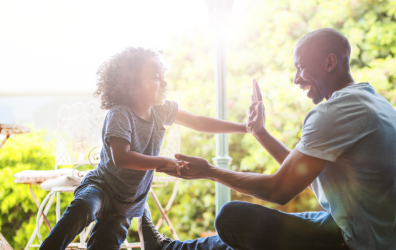