It’s going on three years since the historically cold winter of 2014 and the Polar Vortex of that year. AEP Energy experts explain how conditions from the Polar Vortex effect energy prices today.

By now we’re all aware of the impact the 2014 Polar Vortex had on energy and capacity prices. During that time, roughly 20% of PJM’s total generation was forced off-line due to increased heating demand. Heating demand was so strong it usurped a significant portion of natural gas flow to power plants. The resulting shift to a winter premium in the power forward markets was detailed in a previous Customer Insights article titled “How Does Winter Impact Energy Prices?” In that edition we covered what happened during those frigid temperatures from a load and generation standpoint, and how forward curves and ultimately, the price customers pay for electricity were effected.

As we revisit the aftermath, we continue to observe an elevated market during the winter period, when compared to other months. However, these are forward market pricing instruments that don’t always accurately predict actual Locational Marginal Pricing (LMP) settlements for a given period. For example, stepping into the shoes of an energy trader, if you feel that winter prices could be weak due to a lack of significantly cold temperatures, yet stand a chance of being remarkably strong in the event of cold weather, would you be willing to sell a fixed price contract based on the presumption of a mild winter? This scenario plays itself out in the form of a risk premium on periods where events still linger in recent memory. To illustrate this situation, below are examples of how the forward market traded compared to actual LMP’s for 2016 and 2017 year-to-date.

As you can see, the market reflects greater uncertainty in winter months. Looking back, the average monthly price for AEP-Dayton Hub liquidated at $85 in January of 2014, $63 in February of 2014, and $49 in February of 2015 (another very cold month). These results, combined with volatility observed in those periods, continue to prop up January and February in the forward market and can have a substantial impact on electricity prices, especially for customers with heavy winter usage and fixed price contracts. It’s important to keep in mind that hindsight is 20/20, and if these colder months panned out anything like those in 2014 or 2015, a fixed price option could have been favorable. However, another observation to point out in the above illustration, the reality was that LMP’s came in quite a bit lower than the forward curve.

Average low temperatures in Columbus, Ohio for January and February were in the 20’s and 30’s for 2016 and 2017, respectively, while temperatures were in the teens during the Polar Vortex. Those willing to take the risk and pay index prices (LMP) may have benefitted over the past two winters. It will likely take at least one more mild winter, and possibly repeated ones, until this dynamic fades.

Energy prices aren’t the only place where the effects of the 2014 Polar Vortex are still observable. In PJM’s capacity market, generators could face significant penalties if their facility fails to meet its commitment during an emergency event in the Reginal Transmission Organization (RTO), called a “Performance Assessment Hour” or PAH.

This new construct, and the Capacity Performance (CP) product, was a reaction to what was experienced during the winter of 2014, when PJM found themselves faced with reliability issues as generation owners were called to perform (produce energy), and discovered that some generators faced fuel supplies frozen due to extreme weather conditions. Roughly 20% of generators were unable to perform at critical times. Essentially, generation owners are guaranteed payment for capacity, in other words for committing to the production of energy. Because of events during the Polar Vortex, PJM revised the original Base Capacity product to Capacity Performance product, placing a greater risk on generation owners meeting their supply obligation to produce energy, especially during critical hours.

The CP product is part of PJM’s forward Reliability Pricing Model (RPM) auction process for five planning years, starting with the 2016/17 planning year, with auctions spanning out until 2020/21. Within the five year window, we are currently witnessing the second planning year (2017/18) unfold. Upon implementation, this added risk resulted in higher capacity prices. In the chart below, we illustrate the differences as PJM transitioned from a Base product to the CP product for planning years 2016/17 and 2017/18, as well as in the Base Residual Auction (BRA) for planning year 2018/19. However, since we have yet to experience a PAH during PJMs new model, this has contributed to declining capacity clearing prices in the BRA’s for planning years 2019/20 and 2020/21, which is also included in the illustration below.

As a means to ensure reliability, PJM’s new structure includes the calculation of a penalty that generation owners could face if their plant is down or deficient during a PAH. This formula includes a baseline assumption of 30 PAH during a given year, which is a number approved by the Federal Energy Regulatory Commission (FERC) as part of the new design. PJM’s $/MWh calculation essentially applies a net Cost of New Entry (CONE) rate as the numerator, with this 30 hour assumption as the denominator.

If the PAH number is lowered materially, it could result in a major increase. Since this is a risk generators face, and we’ve seen how the market treats potential threats, there could be some interesting developments in future capacity auctions if any additional risk premium is factored in the price.

AEP Energy’s team is dedicated to keeping you informed of market conditions and modifications affecting your business’ bottom line. Contact your trusted advisor to learn how to effectively manage your energy costs. 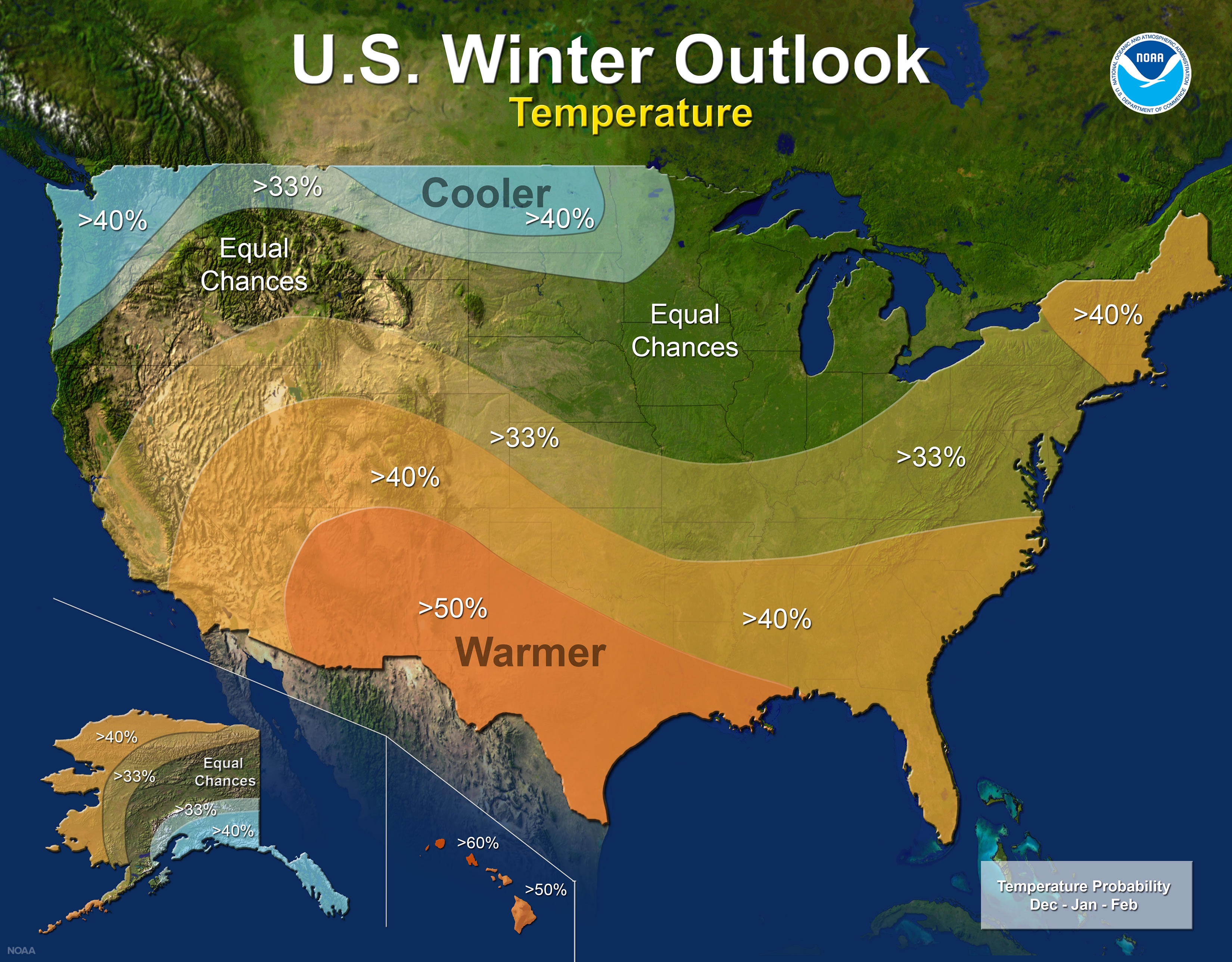 AEP Energy does not guarantee the accuracy, timeliness, suitability, completeness, freedom from error, or value of any information herein. The information presented is provided “as is”, “as available”, and for informational purposes only, speaks only to events or circumstances on or before the date it is presented, and should not be construed as advice, a recommendation, or a guarantee of future results. AEP Energy disclaims any and all liabilities and warranties related hereto, including any obligation to update or correct the information herein.  Summaries and website links included herein (collectively, “Links”) are not under AEP Energy’s control and are provided for reference only and not for commercial purposes.  AEP Energy does not endorse or approve of the Links or related information and does not provide any warranty of any kind or nature related thereto.  Forward-looking statements contained herein are based on forecasted or outlook information (including assumptions and estimations) but any such statements may be influenced by innumerable factors that could cause actual outcomes and results to be materially different from those anticipated. As such, these statements are subject to risks, uncertainties, fluctuating market conditions, and other factors that may cause actual results to differ materially from expectations and should not be relied upon.  Whether or how the customer utilizes any such information is entirely its responsibility (for which it assumes the entire risk).